While at Regenstrief, he also lead the Drug Safety Informatics Lab as well as a 5-year partnership with Merck & Co, which conducted more than 45 projects involving at least 70 faculty and staff.

While applying advanced technology, these efforts will manifest through real-world projects supporting not only research environments but health care systems, government and industry partners, and community collaborators.

His areas of expertise include the following:

Over the last several years, Duke has directed more than $21 million in data research for industry and government sponsors. He has worked to expand on strategies for capturing better health care data, streamlining insights for stakeholders and delivering effective data-based interventions.

Duke received his bachelor’s in 1994 from Emory University, and his M.D. from Harvard Medical School in 2000. He completed his internal medicine residency with Brigham and Women’s Hospital in Boston in 2003. In 2010, he earned a master degree in human-computer interaction from Indiana University. During this same time (2008 to 2010) he had a Fellowship in Medical Informatics with the Regenstrief Institute.

In addition to co-founding the OHDSI Collaborative, Duke is a member of the Health Information and Management Systems Society, the American Medical Informatics Association and the American College of Physicians. 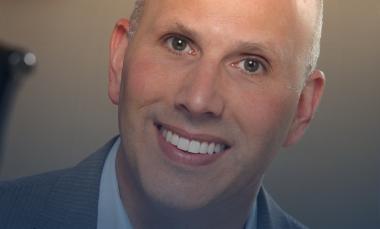 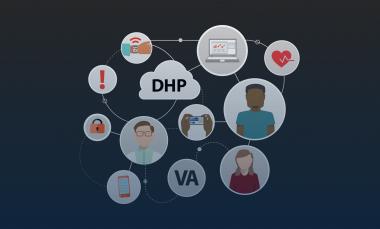 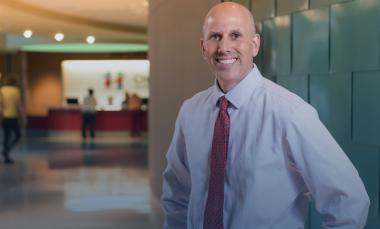 Georgia Tech: At the Forefront of the Health Informatics Revolution

Researchers are partnering with both public and private-sector organizations to develop and apply transformative technology that will connect incompatible systems and analyze vast data sets.
12.12.2016