The award, announced July 9, is renewable for an additional five years for a total potential investment of $491 million.

“This award affirms GTRI’s growing value to our nation’s defense,” said Lora Weiss, interim senior vice president and director of GTRI. “As the U.S. faces increasingly more sophisticated technological threats from innovative and unconventional adversaries, this contract will expand GTRI’s ability to quickly apply its breadth of emerging and advanced technologies and leverage the creativity and expertise of a major university to solve critical national problems.”

The contract extends decades of partnership between GTRI and the Air Force’s Electronic Warfare & Avionics (EW&A) program office, which is responsible for supporting the hundreds of software systems installed on or supporting 60 different kinds of aircraft.

“GTRI delivers essential engineering capability across the mission of EW&A and provides a long-term, strategic relationship beyond just the EW&A program office to include other parts of the USAF,” said Col. James Wilson, the division’s senior materiel leader. “This contract will streamline the opportunity for the EW&A program office to leverage the capabilities of GTRI across USAF.” 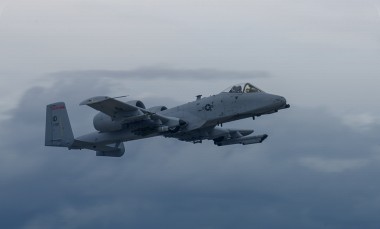 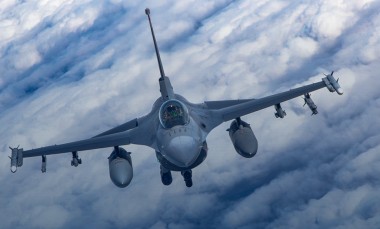 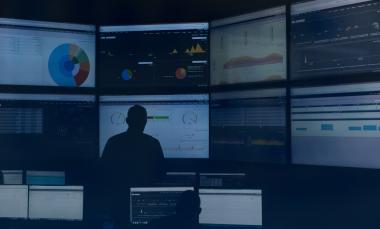 The Georgia Institute of Technology has been awarded a $17.3 million cyber security research contract to help establish new science around the ability to efficiently identify the virtual actors responsible for cyber attacks.
11.29.2016